The Greatest Showman is a 2017 American musical film directed by Michael Gracey in his directorial debut, written by Jenny Bicks and Bill Condon. It stars Hugh Jackman, Zac Efron, Michelle Williams, Rebecca Ferguson, and Zendaya. The film is inspired by the story of P. T. Barnum's creation of the Barnum & Bailey Circus and the lives of its star attractions. The film premiered on December 8, 2017, aboard the RMS Queen Mary 2. It was released by 20th Century Fox. The film was released seven months after Ringling Bros. and Barnum & Bailey Circus's dissolution. The Greatest Showman received mixed reviews from critics but was popular with viewers, with praise for the performances, music, and production values, but criticism for its artistic license, with some reviewers calling it "faux-inspiring and shallow". At the 75th Golden Globe Awards, the film received nominations for Best Motion Picture – Musical or Comedy and Best Actor – Musical or Comedy for Jackman. For the song "This Is Me", the film won the Golden Globe Award for Best Original Song and was nominated for Best Original Song at the 90th Academy Awards and for Best Song Written for Visual Media at the 61st Annual Grammy Awards.

rphaned, penniless but ambitious and with a mind crammed with imagination and fresh ideas, the American Phineas Taylor Barnum will always be remembered as the man with the gift to effortlessly blur the line between reality and fiction. Thirsty for innovation and hungry for success, the son of a tailor will manage to open a wax museum but will soon shift focus to the unique and peculiar, introducing extraordinary, never-seen-before live acts on the circus stage. Some will call Barnum's wide collection of oddities, a freak show; however, when the obsessed showman gambles everything on the opera singer Jenny Lind to appeal to a high-brow audience, he will somehow lose sight of the most important aspect of his life: his family. 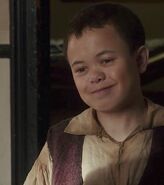 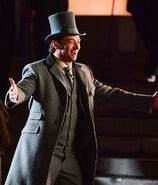 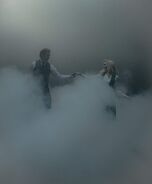 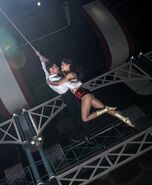 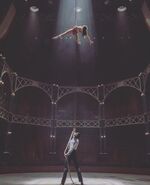 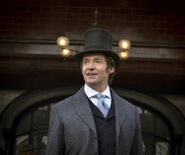 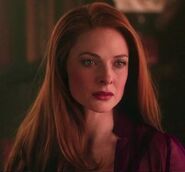 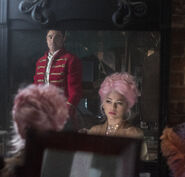 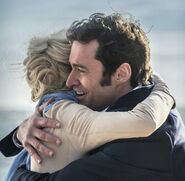 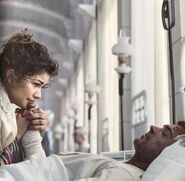 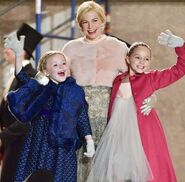 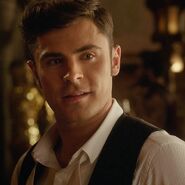 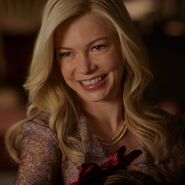 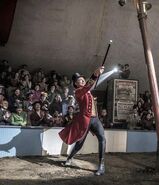 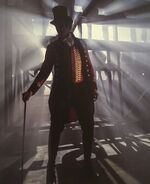 Retrieved from "https://oscars.fandom.com/wiki/The_Greatest_Showman?oldid=56512"
Community content is available under CC-BY-SA unless otherwise noted.