Robert De Niro is an American actor, director, and producer. His first major film roles were in Bang the Drum Slowly (1973) and Mean Streets (1973). In 1974, after being turned down for the role of Michael Corleone in The Godfather (1972), he was cast as the young Vito Corleone in The Godfather Part II. He is also highly regarded for his role in the 1990 crime film Goodfellas. De Niro's longtime collaboration with director Martin Scorsese began with Mean Streets, and later earned him an Academy Award for Best Actor for his portrayal of Jake LaMotta in the 1980 film Raging Bull. De Niro has earned and won numerous awards throughout his esteemed career. 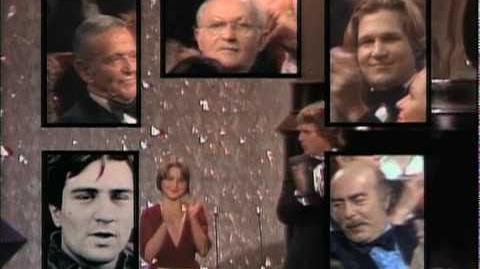 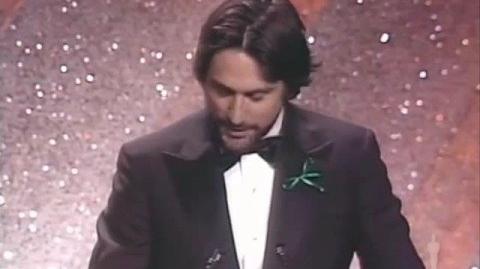