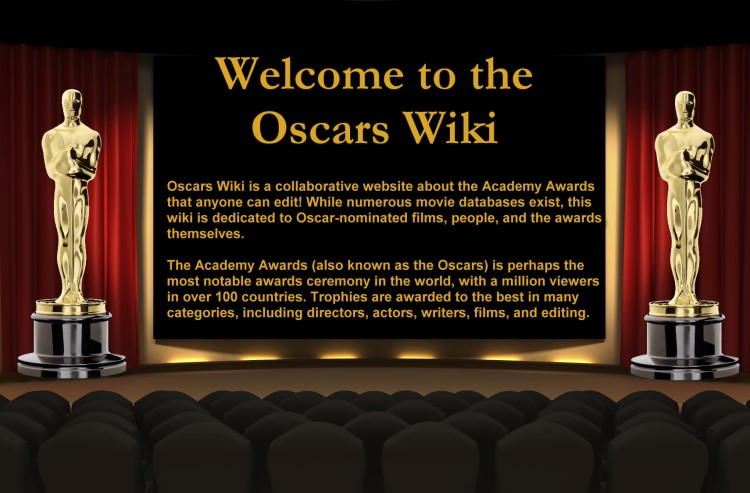 The Oscar nominations for 92nd Academy Awards will be announced on January 13, 2020 at 5:20 AM PST/8:20 AM EST by actors John Cho and Issa Rae via a live, global stream. Watch below.

Variety's Oscar predictions in all 24 categories. 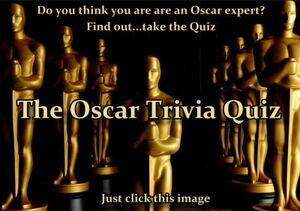