In a small village in Colombia, the pregnant seventeen years old Maria supports her family with her salary working in a floriculture. She is fired and with a total lack of perspective of finding a new job, she decides to accept the offer to work as a drug mule, flying to USA with sixty-two pellets of cocaine in her stomach. Once in New York, things do not happen as planned. 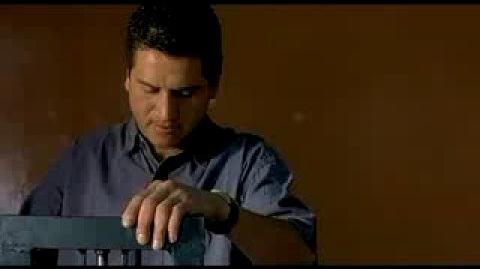