Start a Wiki
Lee Unkrich is an American director, film editor and screenwriter. He is a longtime member of the creative team at Pixar, where he started in 1994 as a film editor. He later began directing, first as co-director of Toy Story 2 (1999). After co-directing Monsters, Inc. (2001) and Finding Nemo (2003), Unkrich made his solo directorial debut with Toy Story 3, for which he won the Academy Award for Best Animated Feature in 2011. Before joining Pixar in 1994, Unkrich worked for several years in television as an editor and director. 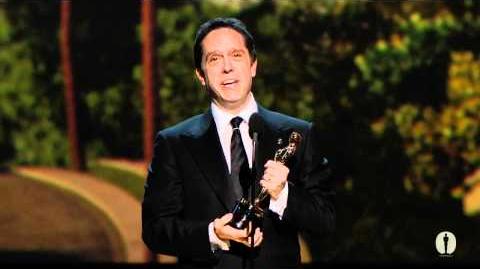 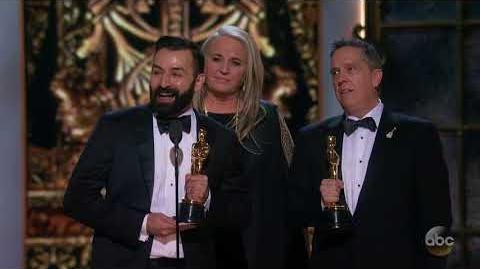 Retrieved from "https://oscars.fandom.com/wiki/Lee_Unkrich?oldid=54356"
Community content is available under CC-BY-SA unless otherwise noted.