The story of James Donovan, a Brooklyn lawyer who finds himself thrust into the center of the Cold War when the CIA sends him on the near-impossible task to negotiate the release of a captured American U-2 pilot. A story inspired by true events that captures the essence of a man who risked everything and vividly brings his personal journey to life. 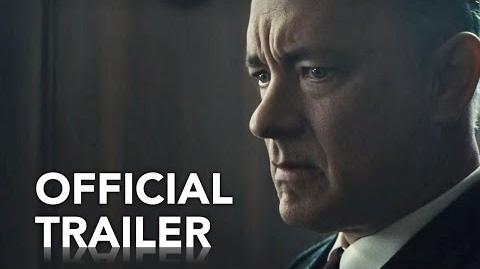 Retrieved from "https://oscars.fandom.com/wiki/Bridge_of_Spies?oldid=63095"
Community content is available under CC-BY-SA unless otherwise noted.