Angelina Jolie is an American actress and director. She has received an Academy Award, Screen Actors Guild Awards, Golden Globe Awards. Jolie promotes humanitarian causes, and is noted for her work with refugees as a Special Envoy and former Goodwill Ambassador for the United Nations High Commissioner for Refugees (UNHCR). She has been cited as the world's "most beautiful" woman, a title for which she has received substantial media attention. She is the daughter of actor, Jon Voight and wife to actor Brad Pitt. 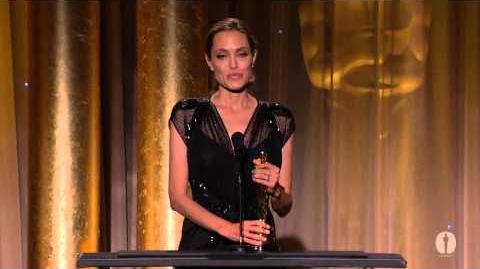 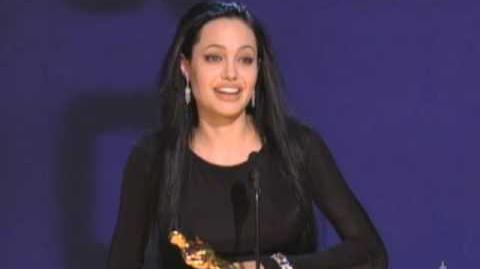 Retrieved from "https://oscars.fandom.com/wiki/Angelina_Jolie?oldid=42499"
Community content is available under CC-BY-SA unless otherwise noted.